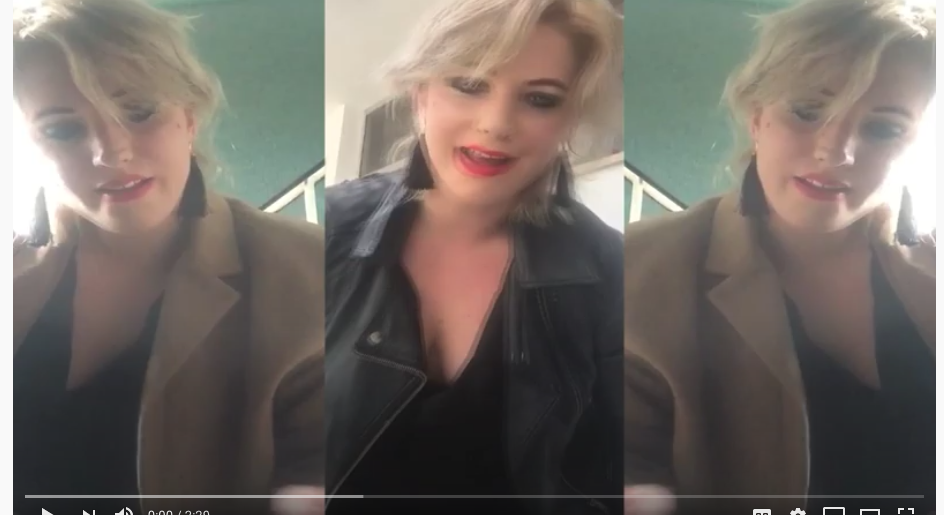 Super happy to announce after 5 years of dormancy we are now back producing music. Check out our new song Xray, Feat. Amy J. Available on all music services right now. We’re releasing more in the next fortnight so. You can sign up to the newsletter and hear about it first.

Ah man, it’s been 5 years since we launched Autolegs. Finally, some new tunes for you guys are on the way. Join the mailing list to hear what we are releasing next, it’ll be happening in the next two weeks. We’ve got a new song dropping soon and are filming a crazy video remotely between 3 countries. Gonna be a banging R and B pop vibed choon featuring a guest vocalist. So excited to hear what you think! Stay safe and well. Have a lickdown not a lockdown. Chaz 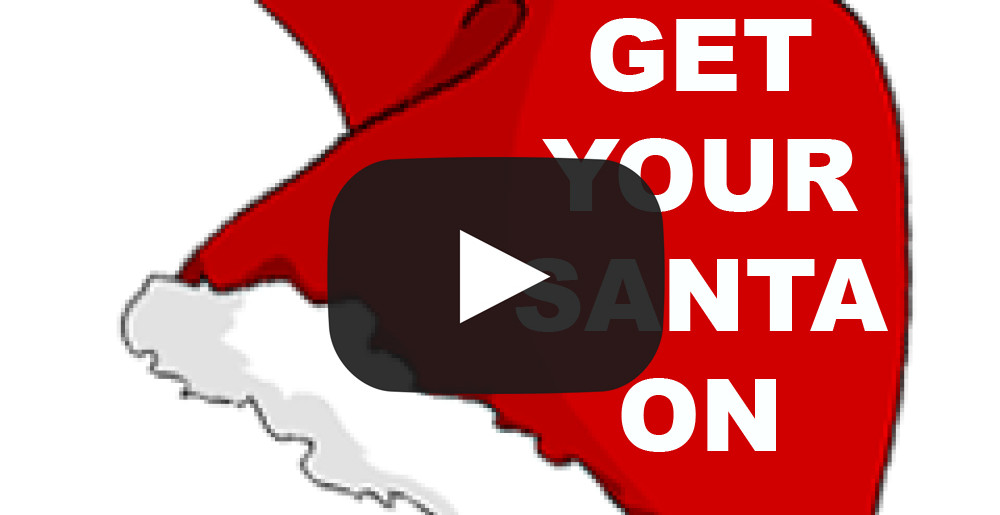